When deciding to wager on boxing there are few things that punters should focus on and for many it may be difficult to decide which tips are useful and which are not.

There are many types of fighters and each one has their own style, and much like when you look at NRL betting tips, you’ll need to know how to identify each fighter’s strengths and weaknesses.  Punters will need to understand the fighters they are wagering on and how they compare in style to their opponents.

It is important that punters study the styles of the fighters and look at previous fights where they may have boxed against someone of a similar style.

Looking at whom they are training with can also be a good indication as they will be much better at sparring and will gain more insight from fighters who are of a higher level. Keeping up to date with boxing news can also help punters when making a wager.

If a fighter is perhaps nursing an injury it may be good advice to bet on their opponent.  However, fake news has known to be leaked to the media saying a fighter is 100%, but in actual fact may be injured.  Punters should try to assess what is good and bad information and then continue with their usual betting strategy. 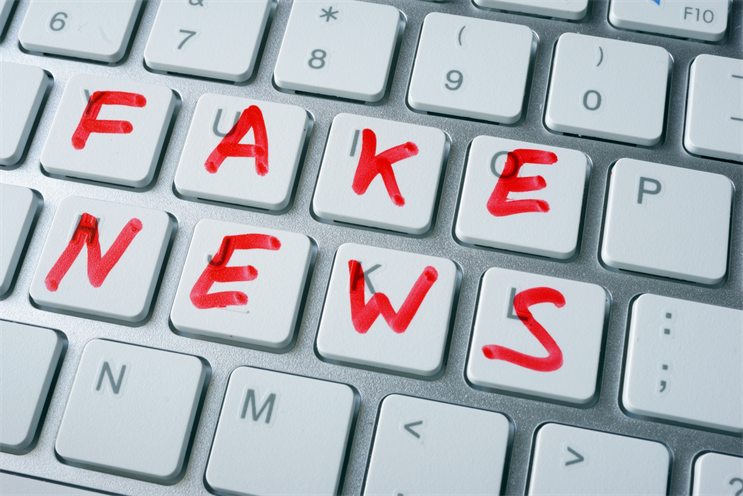 Many sportsbooks have noticed that when it comes to boxing punters tend to make emotional wagers and do not use their heads.  The best boxing strategy is not be influenced too much by what the media or public says but to rather make a well-informed decision based on sound advice.

There is nothing wrong with taking advice from friends or experts, but ultimately the punter’s money is on the line.  Punters should consider all of the facts and evidence before the fight and then make a wager based on that rather than listening to what other people say.

Punters often make the mistake of placing a wager on multiple fights as it makes for an exciting evening of action and this is great if punters are wagering for fun and money is not really an issue, but for serious punters this is not a good idea.

They should rather wager on fights they have a strong feeling about and those that carry value.  Professional boxing punters will usually only wager on one fight and often it is not even the main fight.  For some punters the decision not to place a wager at all can also be the best way to go as discipline is also very important and it is better to rather pick and choose wagers that have value.

Sportsbetting is so much more than just predicting a winner.  Punters have to pick wagers that have value.  For example if a fighter is consistently winning should a punter always wager on them, the immediate answer would be yes, but this is not always the case.

Sportsbooks should be paying punters the correct amount compared to how much risk the punter is taking.  For new boxing punters odds and value may seem complex, but all they need to know is that before placing any wager they should first work out how much the payout will be if the wager is successful.

Making profitable boxing wagers takes work and effort on the part of the punter.  Fighting styles are also a good way to assess how long a fight may go on for and punters can capitalise on prop bets here and are usually a good opportunity to win money on fight night.