A Guide To Betting On La Liga 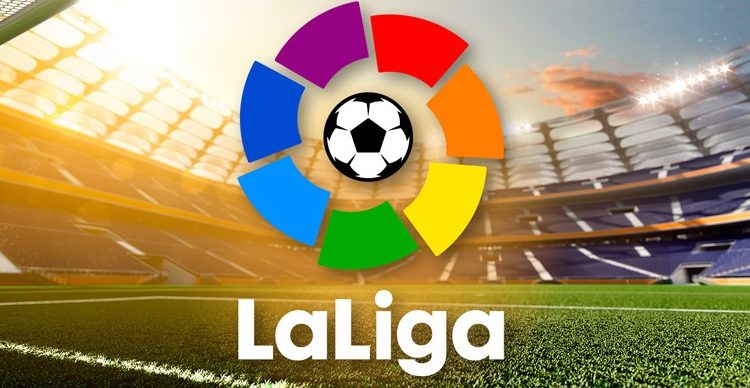 The top flight of Spanish football, La Liga, is one of the most-watched tournaments around the world. Giants of the game all come to play for the likes of Barcelona, Real Madrid and more. These teams compete at the highest level and often take home the trophies of the European championships too.

The most recent season has been an interesting one, with the race for the title being thrown wide open by a shaky start from the bigger teams. Barcelona specifically has been struggling after saying farewell to Lionel Messi at the end of the last season. It’s going to be a tough one to predict and an exciting one if you like to place bets on football.

The competition is made up of 20 teams from around the country, each competing in a round-robin format throughout the season. They will play a total of 38 games each – one at home and one away against each of their opponents. Teams are given 3 points for winning a match, 1 point for a draw and no points for losing the game. At the end of the season, the points are tallied up and a winner is announced.

For the majority of La Liga’s history, Barcelona and Real Madrid have been the top two teams. Real Madrid has a total of 34 wins and has been the runner up 24 times. Barcelona sits second on that list with 26 title wins and 26 second places. In recent years, Atletico Madrid has started taking a chunk out of these two top teams. They have 11 title wins and are the current champions of La Liga from last season. Football is a great sport for betting for both regulars and those who want to try it out. There are so many options per match. There are even more options when you start looking at a competition like La Liga as a whole. You can place bets on the overall outcome – just the winners or the top 3, 5 or even 10 on the leader board.

When it comes to betting on individual matches, the most popular option is not the end score (although that is up there as a good one). It’s actually who scored the first goal or the last goal. Many people also place bets on the total number of goals scored, as well as whether or not both teams will actually score.

If you’d prefer to bet on the overall competition, it’s worth looking at categories such as who will score the most goals – both for teams as a whole and for individual players. Another popular option that’s as enjoyable as the games at https://australianslotsonline.net is who will win the most away games in the series, or where a particular team will place on the leader board.

For the current season, Real Madrid is sitting at the top of the leader board and they are also the favorites to win overall. Atletico Madrid is second favorite, and Barcelona is slowly climbing the rankings to third.