The Various Horse Racing Breeds Around The World 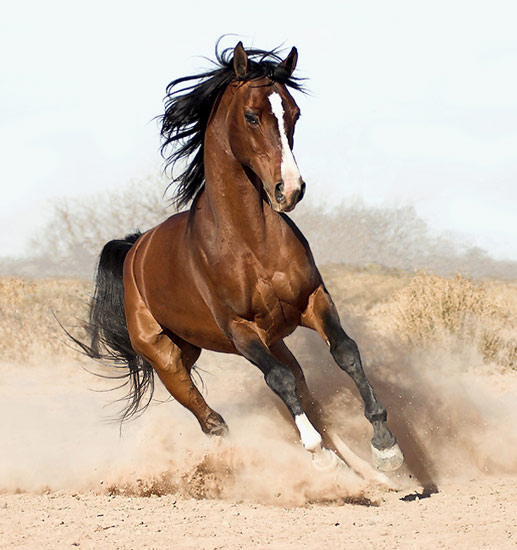 Horse racing is among the oldest modern betting sports in the world, having started up around 200 years ago. In that time, there have been a select number of breeds that have been fashioned over many generations to be the best at certain types of racing.

For newcomers to the horse racing betting world, choosing the right breed and event can make a big difference to the type of wager on offer, along with how much that wager can pay out, not that different to how certain other types of betting works, such as bingo Australia. These are the breeds that are most commonly found in horse racing.

The Thoroughbred is by far the most popular type of racing breed in the world, and can be found in events that span the globe. There are few other breeds that come close to the popularity that the Thoroughbred commands, but there are a few misconceptions about the breed.

For starters, many believe that any purebred horse is a Thoroughbred, where in actuality a Thoroughbred is a completely unique breed of its own. It was developed in 17th and 18th centuries in England when horse racing was still becoming more popular, and the breed has remained a staple of the racing world to this day. They also boast some of the most famous horses that have ever lived, such as Red Rum, American Pharaoh, Man o’ War, Secretariat, Phar Lap, and Seabiscuit. Their long racing pedigree makes them the first choice for most of today’s racing events. 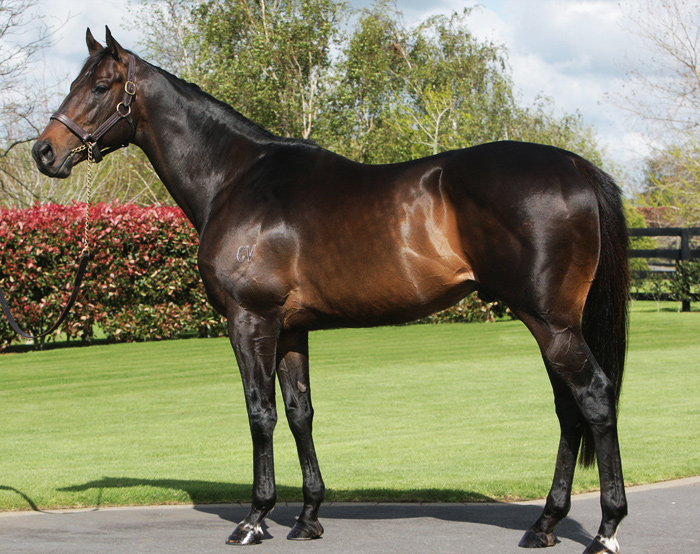 As one of the very oldest breeds of all time, the Arabian’s lineage can be traced back for thousands of years, where they were first discovered on the Arabian Peninsula. Their harsh desert conditions meant that they evolved to be extremely fast and have incredible stamina, and it’s these two capabilities that made the breed a favourite for enduro racing.

The Arabian was spread throughout the world thanks to training, and Arabians were often used to improve the stock of other breeds. While not quite as popular in the racing world today as they once were, the Arabian can still be found in endurance racing, along with show jumping and other activities.

The Standardbred is a North American breed that was developed in the USA during the 18th century when trotting races where first beginning to gain popularity. They remained a famous breed for the next 200 years, and were most-well known for their use in harness racing.