How Do I Win At Boxing Betting? 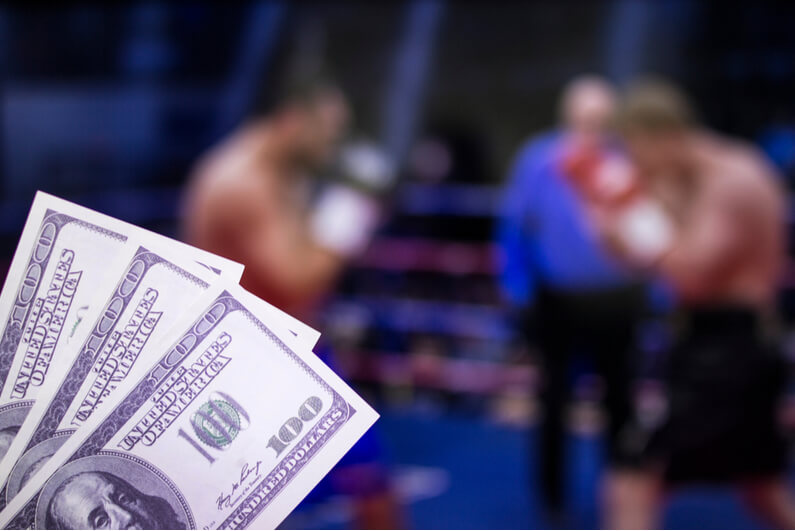 Way back in the very early years of the 20th century, boxing – together with baseball – was the most popular sport in America. People absolutely adored betting on it.

Although “The Sport of Kings” still has its moments and draws the crowds, most sports fans pay attention to boxing once or twice a year. Watching a big boxing match is a shared experience for sports fans around the world. Naturally, fans love to bet on these big events.

The Development Of Boxing As A Niche Betting Sport

With the virtual evaporation of top-flight contests from being flighted on television in the mid-1990s, boxing became a niche betting sport. Most British bookmakers only priced up a limited number of markets on high-profile events which involved the likes of Naseem Hamed, Joe Calzaghe as well as Lennox Lewis.

This being said, in recent years – with the continued success of British boxers such as Ricky Hatton, Amir Khan, David Haye, Carl Froch and Ricky Hatton – the wide availability of the best international pay-per-view bouts and the success of tournament formats like the Super Six and the Betfair Prize-fighter series; boxing betting volumes have soared, and the would-be boxing punter has never had so much opportunity and choice.

So, how do you succeed at betting on boxing?

As opposed to sports such as football and tennis, which have multiple betting markets that are offered, even the most daring of online sportsbook will seldom offer more than six markets on a boxing match, no matter how large an event it might be.

Here are some of the more popular boxing betting markets.

This is just backing one fighter to defeat his opponent and taking the available odds. You are not choosing the round or the method of victory – merely the fighter. This type of bet works best if you are 100% positive that Fighter A – the favourite – beats Fighter B and you are able to accept you will have to bet a large amount in order to win a small amount, or you have a rock-solid tip.

During a 12-round title bout, this bet will frequently be set at 9.5. Your wager the bout will last less or more than 9.5 rounds.

For instance, if you know that one fighter in the bout lacks KO power however is tough and has a habit of going the distance, you may be looking at a boxing odds pay-out if you place a bet on +9.5 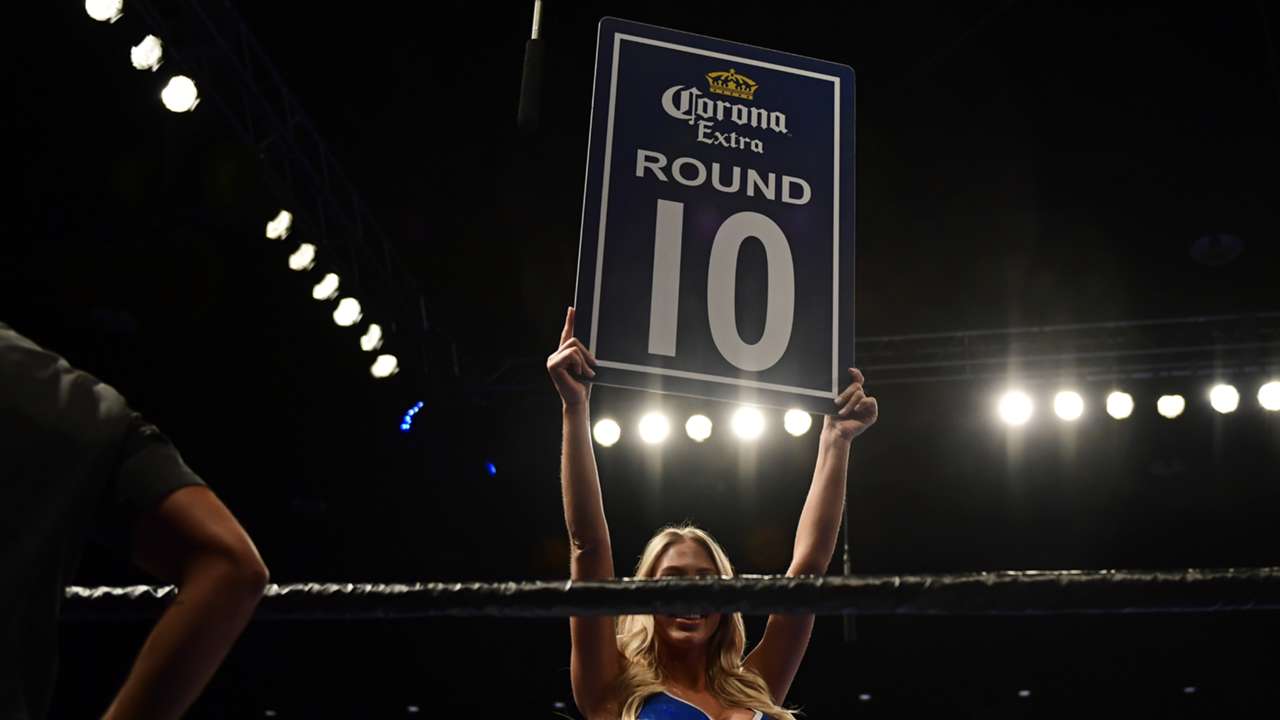 With this bet you are backing a fighter to win by particular means, i.e., by Decision or by KO, TKO or DQ (all exactly the same bet). This is a bit like betting on black or red in Roulette at https://realmoneypokies.biz/.

Some bookies will also give odds for either fighter to win by those methods. With the assistance of solid boxing betting tips, you are able to win consistently by utilising this method.