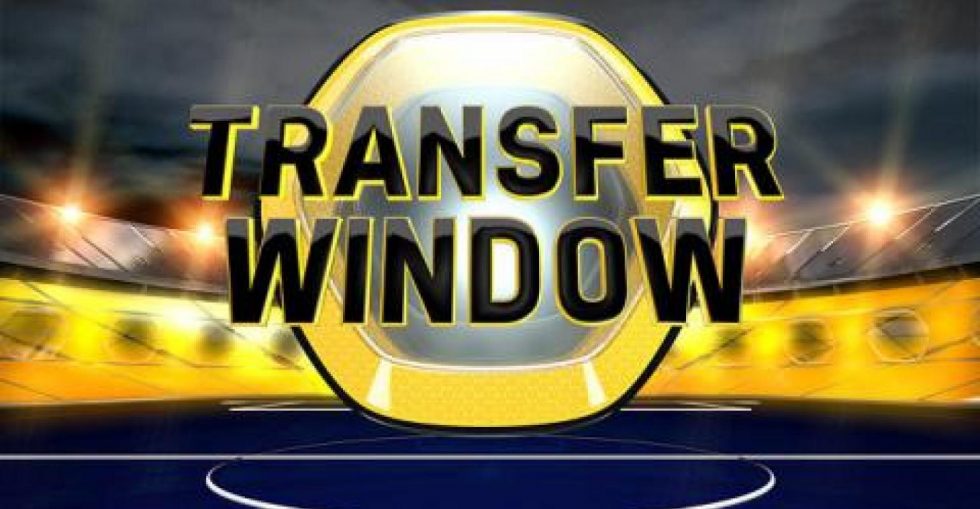 It’s that time of year again, transfer time! From January 1st to the 31st, the transfer action is on and going strong in all the top leagues in England (premier Legue), Spain (La Liga), Germany (Bundesliga), France (Ligue 1) and Italy (Serie A).

The mad scrabble is heating up as we wind down to through the final days of January, but the heat will really be on once we hit the final day. (Portugal’s Primeira Liga has a few additional days after that).

With the first ever transfer of striker Willie Groves for over £ 100 happening in 1893; we see the eventual change in the sport until eight years later the legalisation of professionalism was legislated. By 1928, we finally hit the five figure transfers, with the transfer of David Jack to Arsenal for £ 10890.

Diego Maradona is not just remembered for his soccer skills, but for being transferred twice and setting world breaking record fees each time. He transferred in 1982 for £ 3 million and 1984 for £5 million.

The top record for the most expensive transfer to date goes to Neymar, who in August 2017 was transferred from Barcelona to Paris Saint-Germain for € 222 million! The action is just heating up, so when you need a break from trying to guess the next transfer why not try real money pokies online, to relax and have fun.

Here are some of the big transfer spends announced so far:

Adam Forshaw – £ 4.5 million – from Middlesbrough to Leeds on the 18th of January

There are of course a large number of other transfers with undisclosed figures or of players on loan.

But as we said, these final few days of January might show some surprising transfer and maybe another record breaking deal?