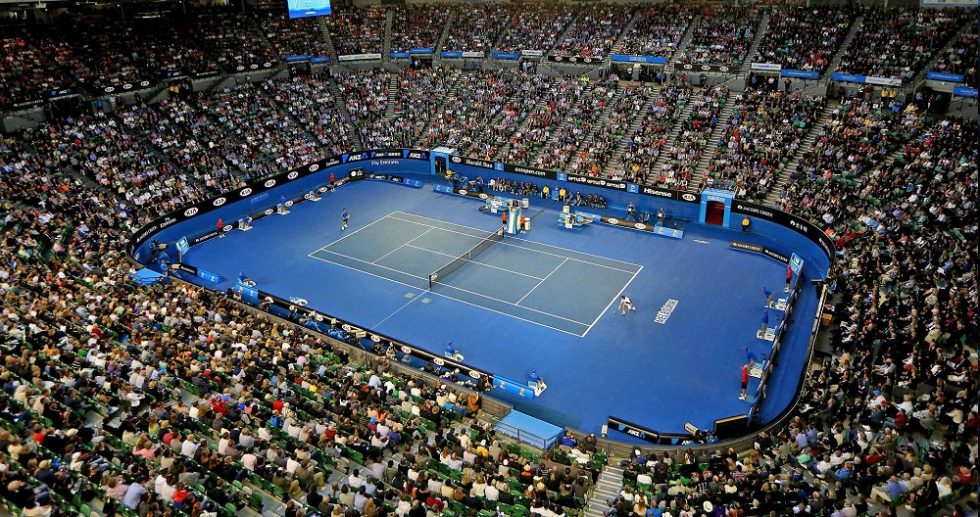 The Australian Open is a professional tennis tournament played on outdoor hard courts, and is held every year in Melbourne Park in Melbourne. Despite it taking place in Australia, the tournament is very popular around the world, including New Zealand, as well as other Western and European countries. It is held in mid January each year, and is the first of the four Grand Slam tennis tournaments annually held throughout the world.

The second of the Grand Slams is the French Open, then Wimbledon in London each June and July, and lastly the US Open at Flushing Meadow.  The winners of the Australian Open 2016 were Novak Djokovic and Angelique Kerber.

The 2017 edition of the Australian Open began on 16 January, and the finals were held on 28 and 29 January.  Being a Grand Slam event, the tournament featured men’s and women’s singles matches, doubles and mixed doubles matches. There were also junior events, and exhibition matches, including some wheelchair events.

The Australian Open has a long history, the first event being held as long ago as 1905. Attendance is always extremely high, second only to the US Open. It was also the first tournament to feature indoors play during inclement weather like extreme heat or rain, with all three of the major courts having retractable roofs.

Two of the three major courts are named after two important tennis players in Australian Open history. One of courts is named after Rod Laver, the brilliant left hander who is probably Australia’s greatest ever player, and the other after Margaret Court, who won the tournament eleven times, in both the pre- and post- professional eras.

The Australian Open has also seen a variety of playing surfaces. Before 1988 the surface was grass, but since then two types of surface have been used, first the green Rebound Ace and after 2008 the blue cushioned acrylic Plexicushion surface. Mats Wilander is the only player to have won the Australian Open on both grass and hard courts. Roger Federer and Serena Williams are the only players to have won the tournament on both different hard surfaces. The main benefits of the new surface are less retention of heat and a better consistency.

The Australian Open Stays In Melbourne

The contract Melbourne holds to host the Australian Open expired in 2016, and the New South Wales authorities make clear their desire to move the tournament to Sydney. However, with the major redevelopment of Melbourne Park already having been announced, with increased seating capacity and the roof over the Margaret Court arena to be installed, as well as a partly covered area with huge televisions screens showing the play in progress, it looks safe to say the Australian Open will stay where it is for the foreseeable future.

The sports betting NZ world offers many varied opportunities for betting on the outcome of tennis matches. This is already a favourite pastime for many armchair tennis enthusiasts, and can increase the thrill of watching the match if there is a little money resting on the result. The Australian Open is broadcast globally on television, and this contributes to making it a truly international event, both in terms of participation and sports betting.