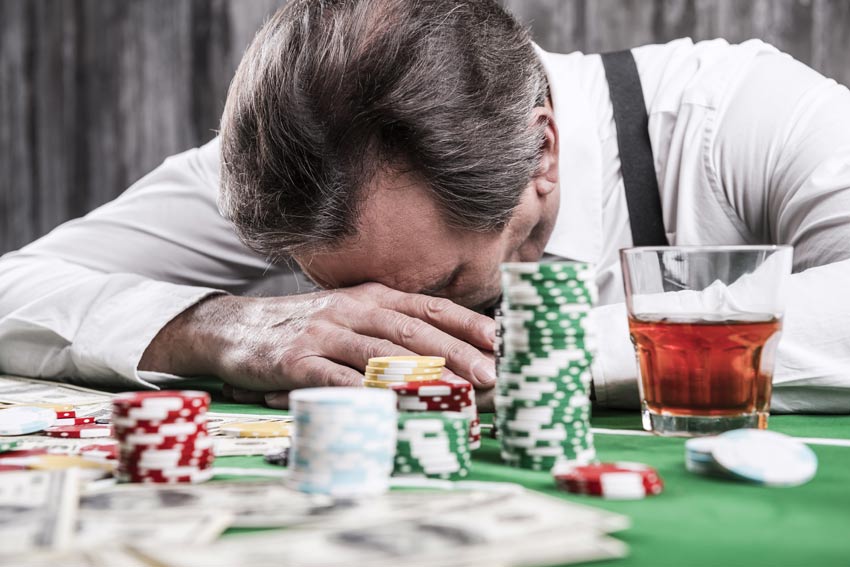 Nobody likes to lose when they’re gambling, but there are some stories that are objectively more jaw-dropping than others. Take comfort in these when you’re having a bad time. At least you’re not losing as badly as these folks! 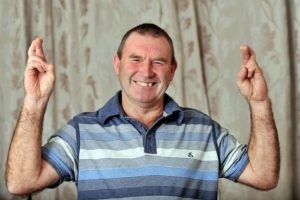 Richards, a 56-year-old roofing contractor, had only ever had small wins, until the day he put down £10 and correctly predicted the results of 12 different Rugby games.

Not fully satisfied with a truly incredible win, Richards bet £30,000 on a Rugby match between Australia and Wales less than 1 week after his payout. He’d have finished with £55,000 if Australia lost to Wales.

However, this is not what happened and Richard’s pockets were £30,000 lighter. He says now that he could never bet against Wales, and has no regrets.

Italian pet shop worker Bruno Venturi managed, through online betting at Eurobet UK, to turn £17 into a whopping £650,000! Venturi said he had never won anything like that amount before at an online gambling casino, and in the end it turned out not to be due to a sudden spike in his gambling abilities but a software malfunction.

Venturi was actually only charged for 1 bet out of every 6 that he placed, and because of this the gambling company is arguing that his winnings are null and void, and are refusing to pay them. They’re even laying the blame for the error at Venturi’s door rather than accepting it themselves, saying that he should have noticed something was amiss as he was playing. A ruling found in favour of Eurobet UK, and Venturi has never seen any of his winnings. Back to the pet shop for him!

Kakavas is an Australian who made his fortune selling real estate on that country’s Gold Coast, and is known around the world as a massively high roller. He bet $300,000 per hand on a game, and lost a head-spinning $164 million in just 5 and a half hours.

The legal team that Kakavas has assembled argues that their client has a serious gambling addiction, and that operators around the world have been taking advantage of what they call his “special disability”. It’s not the first time he has landed in serious trouble due to a gambling problem that he seems unable to control, to be sure, but whether this defence will hold up in court remains to be seen.

Whether human or machine shortcomings caused these sad stories of gambling loss and the countless others around the world, they must be pretty hard to swallow or deal with. The biggest takeaway message seems to be to stay self-aware and pay attention to whatever is going on around you, and to remember that there is more to life than winning!