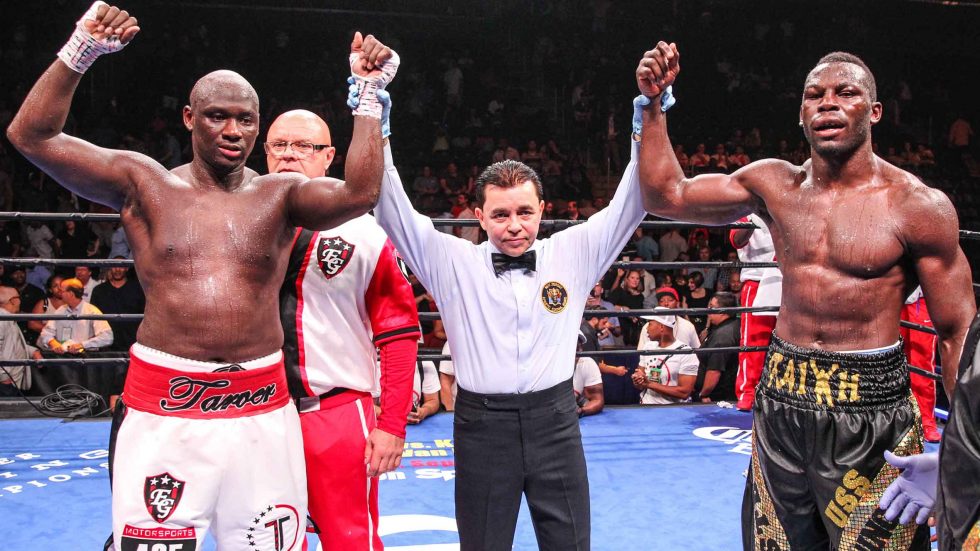 Inexperienced bettors may make the mistake of thinking that the only type of bet you can place on a boxing match is on which fighter will win, but these bettors would be sorely mistaken. While betting on the outcome of a match is the most common type of boxing bet, there are many other options which can be utilized to maximise both entertainment and winnings.

As such, we thought it would be beneficial to discuss a few popular types of boxing bets to increase both your knowledge and chances of success.

When it comes to boxing, the most popular bet is simply on who will win the fight and money line bets can vary drastically depending on the talent and style discrepancy between the two fighters.

Favourites can reach into the -1000’s in lopsided fights, where the underdog will see a money line of +1000 as they are believed to stand very little chance of actually winning. However, the more lopsided the fight, the more juice there is between the two sides and you would commonly see a -3000 favourite up against an underdog of +1500. 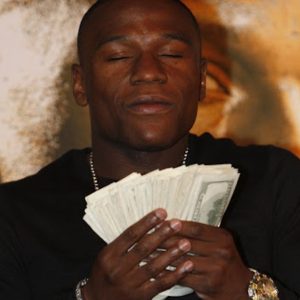 Bettors can then bet on whether the fight will go over or under the set total of rounds. Just like you would carefully consider a move in online blackjack NZ, bookmakers set these lines based on the careful consideration of the fighting style of the boxers.

Many online sportsbooks, in addition to who will win the fight on the money line, will offer the option of betting on a draw. While draws in boxing are quite rare – if there is no knockout, the match goes to the judges table to decide on the winner – but they do still occur, and sometimes the judges will decide on a draw for the match.

Due to the rare nature of draws, pay outs are generally handsome and lucrative, often upwards of +1000 and higher.

A bettor can parlay one or more fighters together, but the wager will only be successful if every fighter in the parlay wins their fight.

The most popular use of parlays in boxing is alleviating the juice on heavy favourites and instead of betting three sure-thing fighters at -400, -550, and -675, a bettor can opt to parlay all three together for a much better pay out if they do all indeed win their matches.

Bigger boxing matches tend to include proposition bets where bets can be placed on a litany of specific events in a fight, other than just who will win and whether it will go over/under the bookmaker’s set total of rounds.

The proposition bets will differ depending on the online sportsbook, but bets can often be placed on the exact number of rounds a fight will go, or whether a particular fighter will win via knockout or decision.