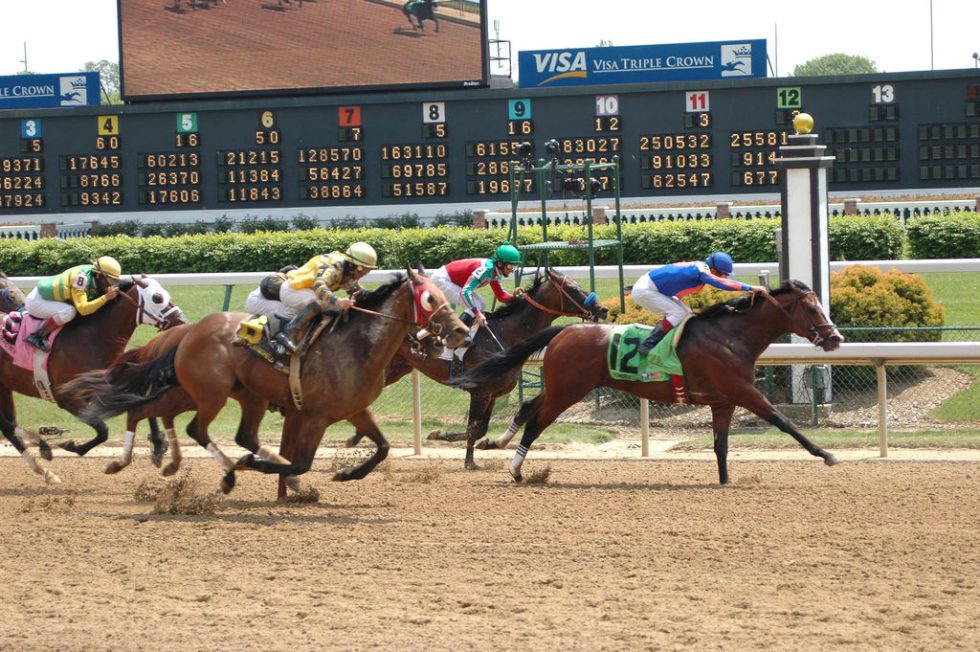 Many sports and other subcultures have their own unique slang words and terms for various actions and objects.

Horse racing is no different, with a  veritable plethora of unique and quirky expressions which may leave you scratching your head. In this article, we take a look at a few of the most common ones, in order to help you to not only fit in like a pro, but also navigate the waters of the horse racing world with more confidence.

Backed Off The Map

This is when your chosen horse suddenly increases in popularity after you have already placed your bet. Usually, this signals a potential winner and a boatload of cash for you.

Box Seated/Taking A Sit Or Smoking The Pipe

When your horse starts well, and settles in a good position with a steady speed, just waiting for a crack at the winning post.

No, this doesn’t mean that horse has become a deceased equine, it means that it has dropped alarmingly in the betting pools. This may be an indication of questionable riding tactics, but then again it may not.

The last race of the day and the last chance for you to win some cash. Often bet on heavily. If the races are over, then at least you can still head on over to an NZD casino and opt for futher entertainment- until the next race that is!

A wrestling match between a jockey and an enthusiastic horse. This is where the jockey attempts to slow the horse down so that they don’t win by too much, and possibly incur weight penalties in their next race.

This does not mean that your horse has had a good time with a stallion, it actually refers to the visible flagging at the end of a race brought on by tiredness. A horse which is knocked up usually slows down considerably and finishes a long way away from the winner

The holy grail of horse race betting. This is a horse which doesn’t have much of a chance on paper but can still possibly win. These are like finding a diamond in the dirt.

Not a filly with a swirling mane and tail, but a horse which has yet to win any races. Many horses stay maidens their entire career.

Muddy tracks are extremely hard for thoroughbreds to run on. The thick goo tends to suck them down, pulling shoes and taking their wind. Some horses, however, excel on muddy tracks and are therefore referred to as mudlarks.

This is never a good thing to hear. If your horse is off the bit it means that he is being allowed to gallop freely with loose reins. This stands them in good stead of tiring before the end of the race thus causing them to become knocked up.

A movable rail which denotes the edge of the track. A horse which is closest to the inside rail has to cover less ground, and thus has a better chance at winning than the others.

A horse is scratched before a race if there is something wrong with it which causes it to be unable to participate.

A horse which is suited to longer races such as the Melbourne Cup of the Caulfield Cup. A sayer can conserve their energy for the last push. Examples of this are the great Maykbe Diva and Might and Power.